One of the most successful conservation programs in the United States is the Federal Duck Stamp program. With 98% of the purchase price going directly to conservation, the Federal Duck Stamp program has raised nearly one billion dollars to acquire wetlands and wildlife habitat for the National Wildlife Refuge System. Waterfowl hunters are required to purchase a stamp annually, but they are also available for people who collect stamps or that want to support bird conservation.

Created in 1934 under the administration of President Franklin D. Roosevelt, the first Duck Stamp with its image of two mallards was created by Jay “Ding” Darling. In 1949, the Federal Duck Stamp Contest was started. Annually, a new winner is selected by a panel selected by the Department of the Interior. The 2016-2017 Federal Duck Stamp Contest winner was Joseph Hautman, who will be joining in the U.S. Fish & Wildlife Service and Audubon’s celebration of the Migratory Bird Treaty Centennial in Chicago at Lincoln Park Zoo on Friday August 12, 2016 at 10:00 AM.

Joseph Hautman studied physics and astronomy at the University of Minnesota, and earned a Ph.D. in Physics from the University of Michigan. In the midst of an active research career, he began to enter the Federal Duck Stamp Contest as a way to exercise his artistic skills. His first experience as a professional artist came after he won the Federal Duck Stamp Art Contest in 1991. Although he had never previously sold a painting, he suddenly found himself visiting the Oval Office and receiving honors for his artistic achievements. This surprise victory provided the incentive to return professionally to his first love.  He now paints full-time and finds his art career as challenging and fulfilling as his science research.  With additional contest wins in2001, 2007 and 2011, Hautman is now a five-time Federal Duck Stamp Contest winner and is tied with Minnesota artist Maynard Reece for having painted artwork for the most Duck Stamps. 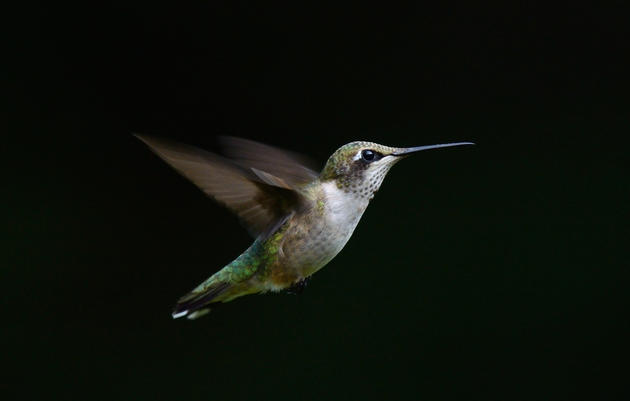 The most important law we have to protect birds has come under attack. Learn how you can be an advocate for the MBTA. 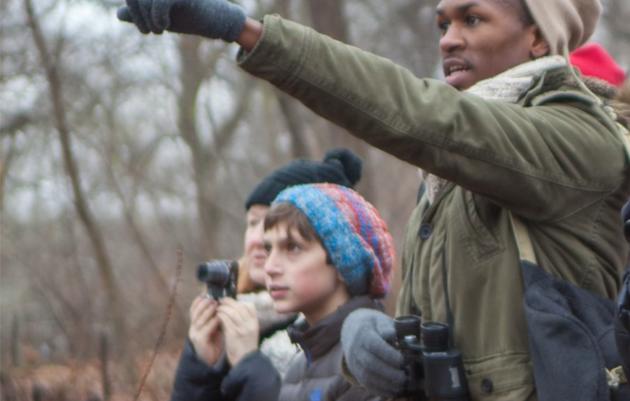 In partnership with the Chicago Park District, Audubon Great Lakes and its partners are creating programs to introduce people to the birds in their neighborhood parks.