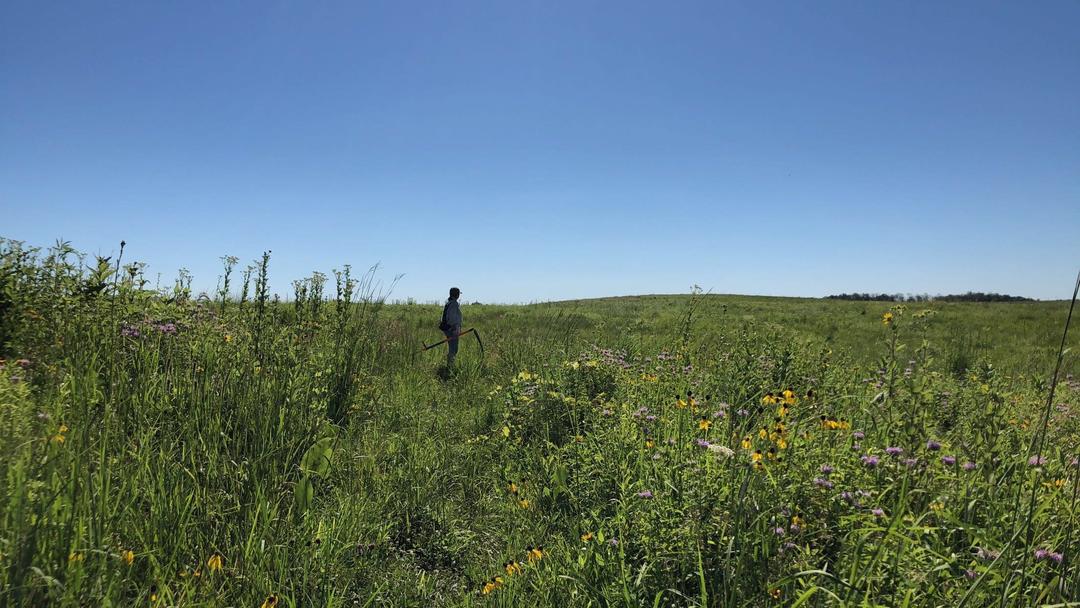 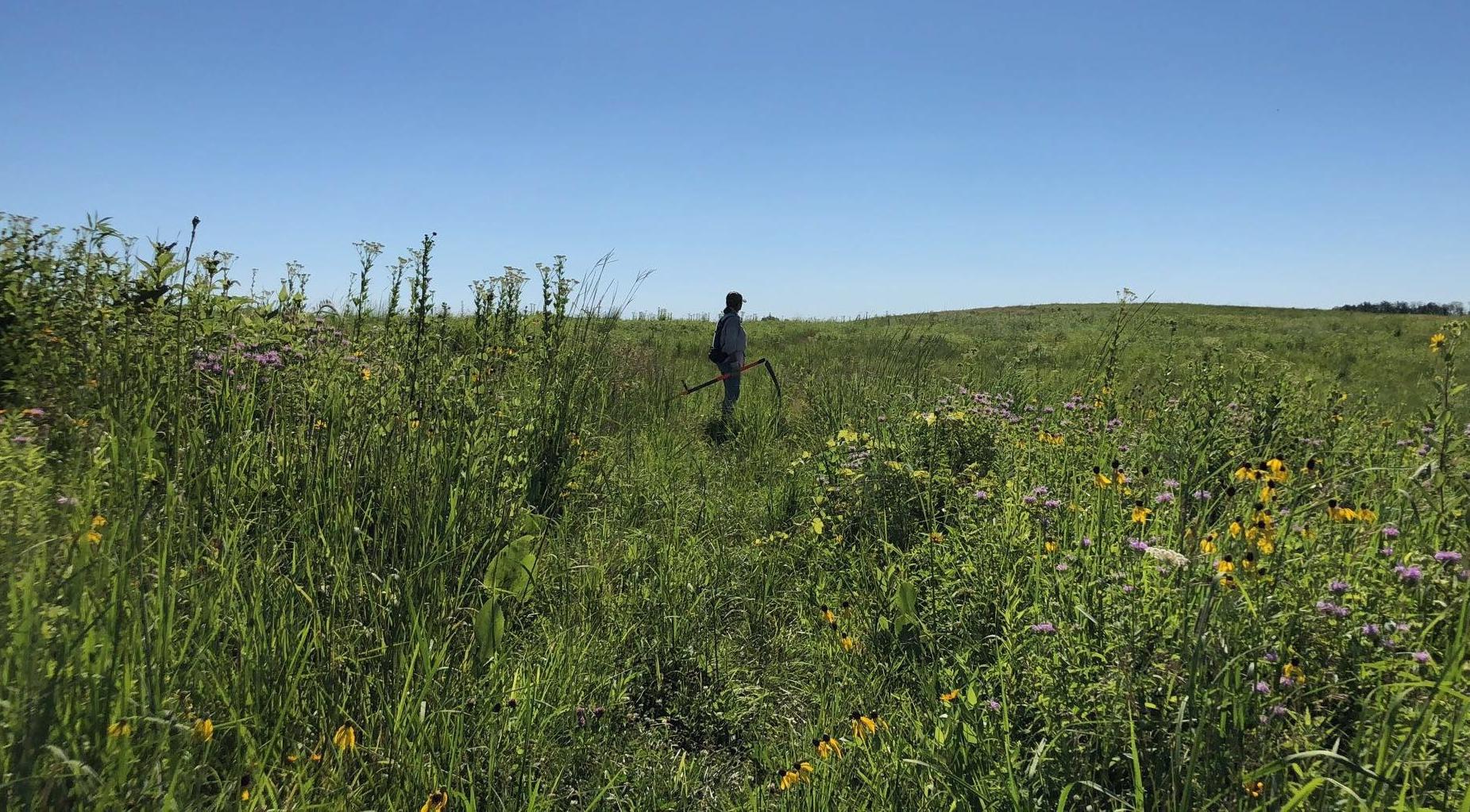 Grassland prairies remain among the most threatened ecosystems in North America. The large scale conversion of these prairies to agriculture across the Midwest over the past century has left little habitat for wildlife. Many of the remaining grasslands in the region also suffer from a lack of natural fire, allowing aggressive shrubs, trees and non-native grasses to invade and dominate.

This habitat loss, fragmentation and degradation has resulted in the loss of grassland birds, which remain one of the most threatened suites of birds in our hemisphere. Of the 46 North American grassland-breeding birds 55% have shown significant declines and 48% are of conservation concern including four which are federally endangered (NABCI 2009). Henslow's Sparrow for example lost an average of eight percent of its entire population each year between 1966 and 1989, the steepest decline of any North American songbird. Bobolink populations dropped by a total of 80% over that same time period (Walk and Warner 2000).

At Audubon we have prioritized grassland conservation and stewardship in order ensure a future where grassland birds still exist, but also for the benefit of other wildlife and people. Our 2015 analysis shows that the existing grasslands in the Chicago Metropolitan Region provide $900 Million in ecosystem services annually, with 73% of that in flood control. By working with land owners, stewards and bird monitors we are coordinating and informing large-scale restoration and acquisition, creating adaptive management feedback loops, and building a ground-swell for long-term grassland stewardship.

To learn more about Audubon's work in our grasslands and how you can get involved, contact Daniel Suarez at dsuarez@audubon.org. 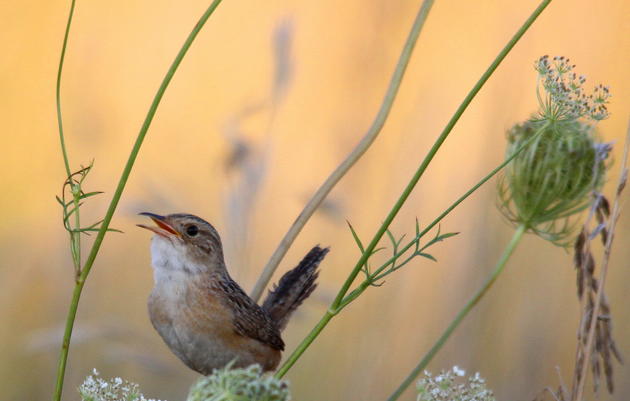 By Daniel Suarez and Stephanie Beilke 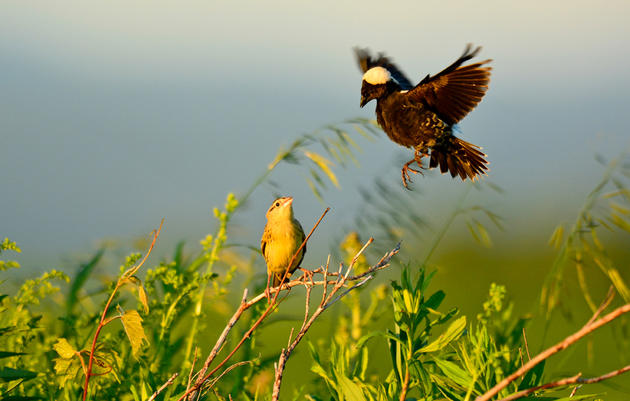 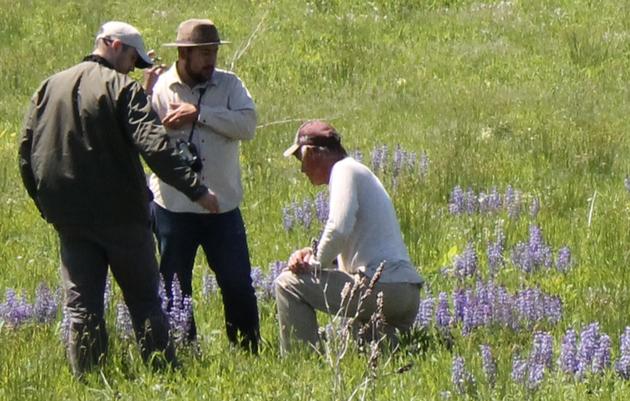 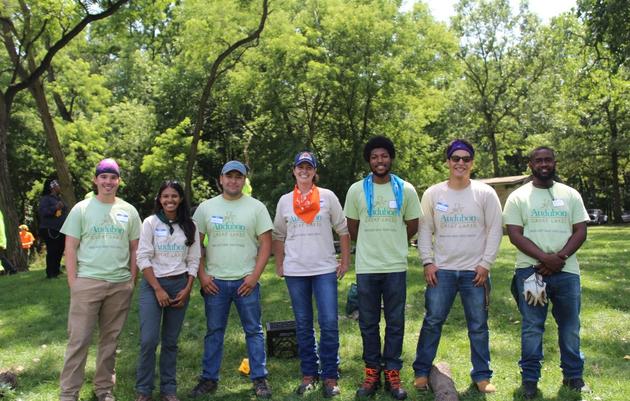 Building the next generation of conservation leaders. 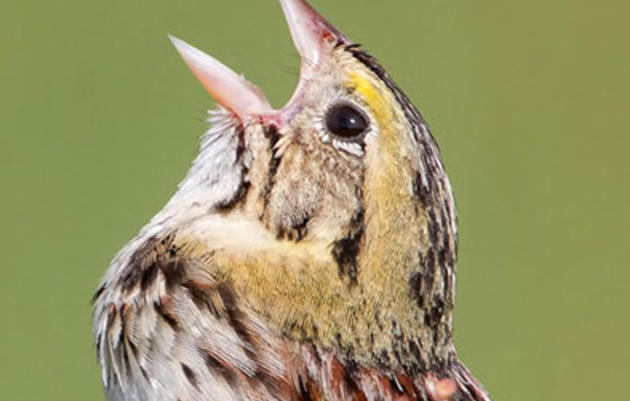 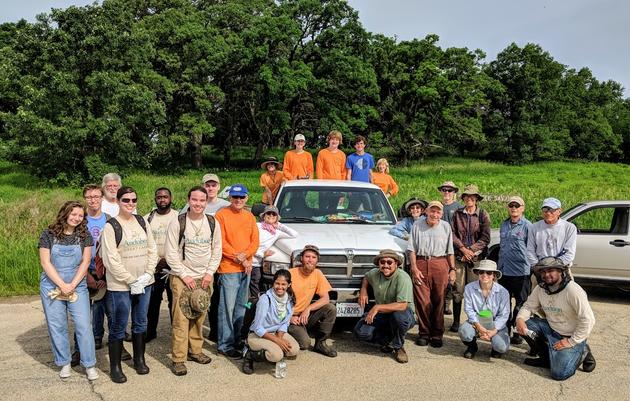 Get outdoors with the local conservation community and make a difference for birds and the places they need.