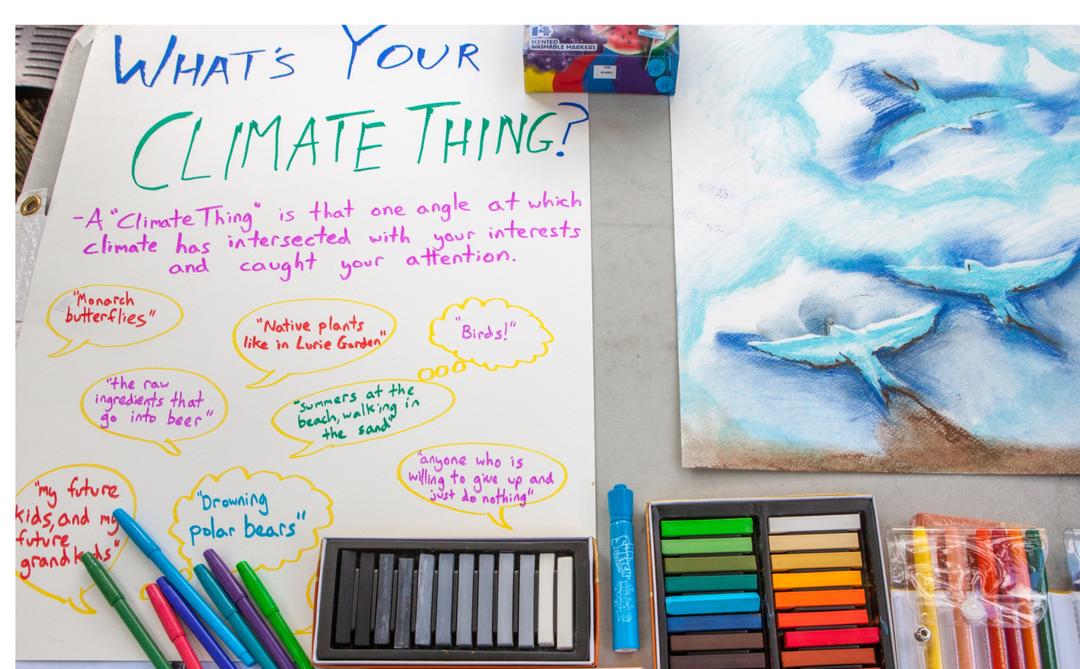 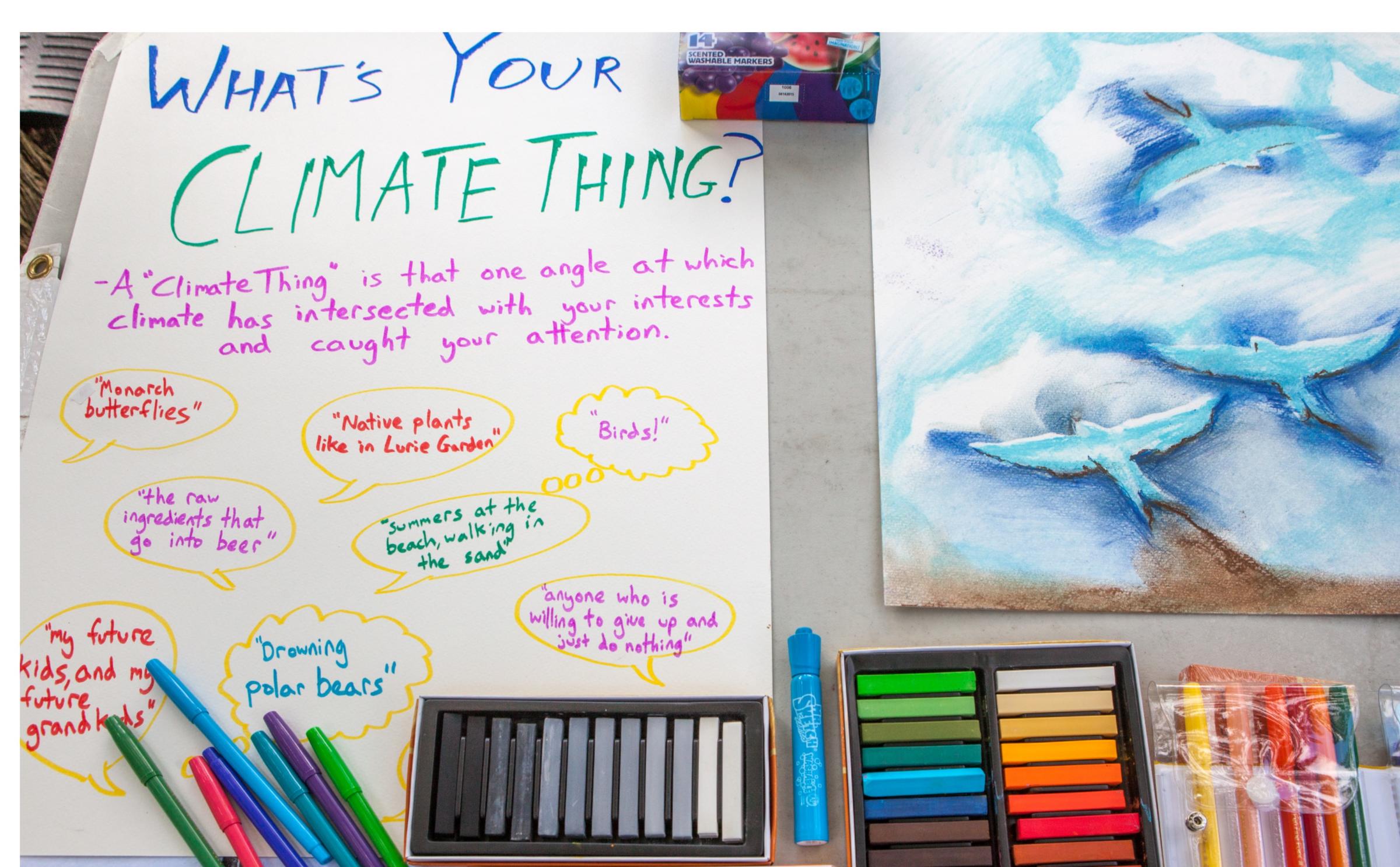 The Number One Threat to North American Birds is Climate Change

For decades, climate change has been one of our greatest conservation challenges and has become one of the leading threats to birds and other wildlife in the Great Lakes region and across the nation. The National Audubon Society’s Survival by Degrees: 389 Birds Species on the Brink has found that two-thirds of North American birds are at risk from climate change. Many of these species are currently threatened by other factors, such as habitat loss, while others are species we previously considered secure but could face significant shifts in their ranges as a result of climate change.

Now, more than ever, we have a responsibility to be the voice of the birds and aggressively combat this urgent threat head on by protecting the places that birds need to thrive and reducing greenhouse gas emissions. 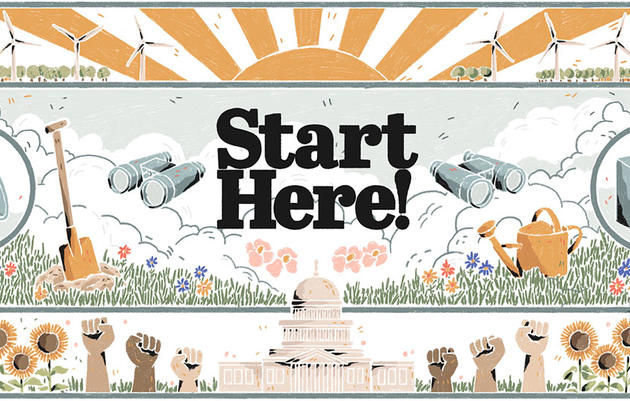 Feeling like you can’t make a difference? That couldn’t be further from the truth. Here’s where to begin and how to ­amplify your efforts to make lasting change in the world. 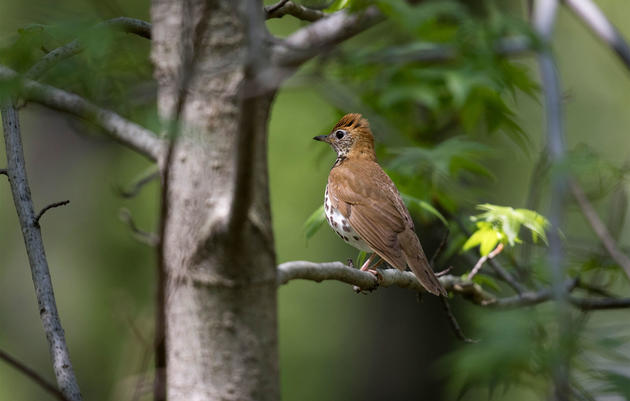 Five Climate-Threatened Birds and How You Can Help Them

And yet there is also hope in the report. By acting now, we can potentially help 290 bird species by keeping global temperatures below 1.5 degrees of warming. 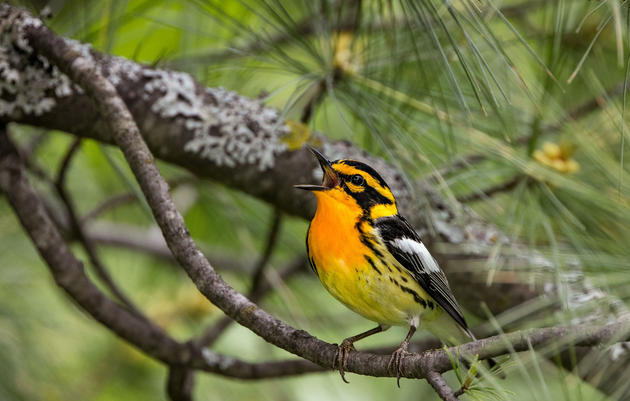 A Field Guide to the Future of North American Birds 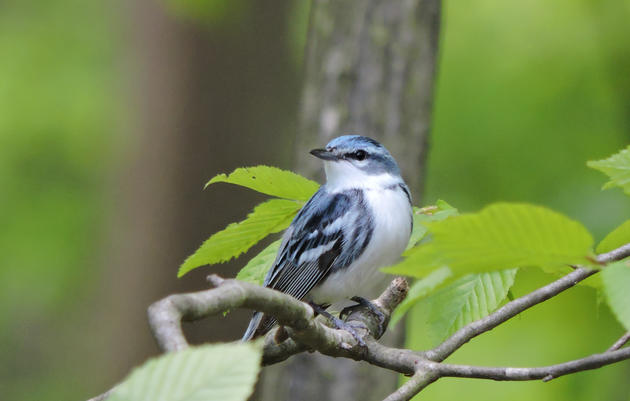 New Audubon Science: Two-Thirds of North American Birds at Risk of Extinction Due to Climate Change

Enter your zip code into Audubon’s Birds and Climate Visualizer and it will show you how climate change will impact your birds and community, and ways you can help. 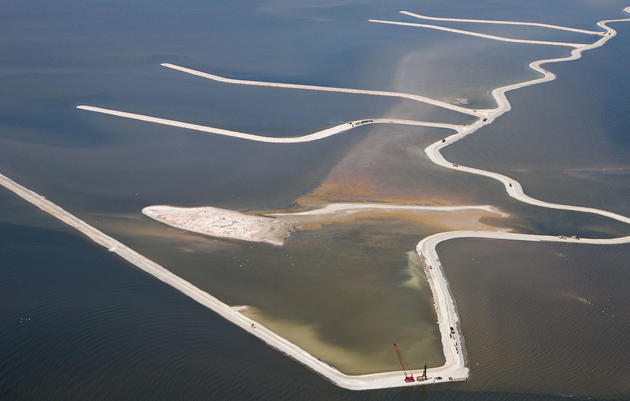 On Wisconsin's Cat Islands and around the region, wildlife managers are working to create avian safe harbors from the climate-fueled fluctuations. 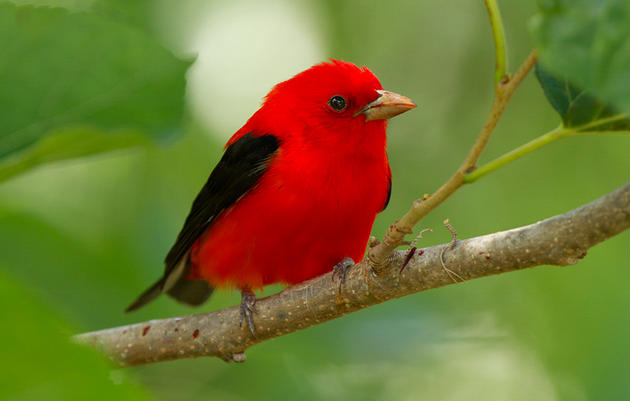 Check out Audubon's latest report, Survival by Degrees: 389 Birds on the Brink, to learn about how climate change will impact birds.