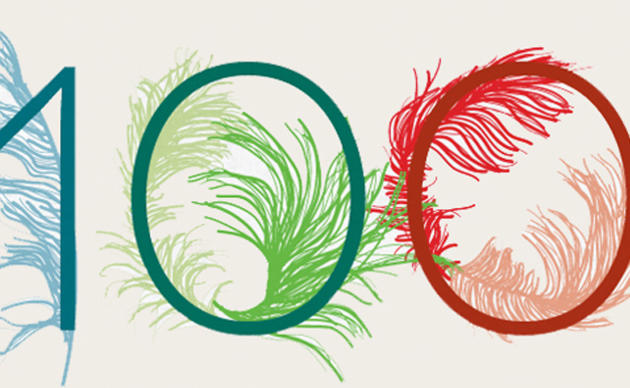 Since 2015, Audubon Great Lakes has led surveys of secretive marsh birds at wetlands in the Calumet region in Illinois. This survey has also since expanded to include wetlands in Indiana. The surveys are conducted by volunteer and contracted surveyors using the widely recognized Standardized North American Marsh Bird Monitoring Protocol developed by the U.S. Fish and Wildlife Survey as a continent-wide, standardized protocol. By collecting presence/absence and density data on seventeen focal species as well as habitat and management data, Audubon Great Lakes can provide important feedback to landowners on how management and habitat characteristics influence marsh bird species.

The seventeen focal species for the study are all species that require marsh wetlands for foraging and, for the most part, are indicative of hemimarsh restoration success. A portion of the species are either colonial nesters and/or at the periphery of their native ranges. Furthermore, some colonial nesters, such as Black-crowned Night-Herons have nesting requirements, such as rookery trees, that are not necessarily impacted by wetland restoration. However, we are still interested in how marsh restoration may impact the occurrence of these species. For species that regularly occur further south, it is also important to document any range expansion that could potentially be linked to climate change.

Funding for this project is provided by The Nature Conservancy through the National Fish and Wildlife Foundation.