With the ultimate goal of conserving and restoring threatened native grassland prairies and the wildlife that depend on them, land managers and grassland experts of Chicago Wilderness are developing a landscape conservation design for the grassland birds in the greater Chicago region. As a first step in this process standardized avian point count surveys conducted primarily by citizen volunteers of the Bird Conservation Network were combined with landcover composition and configuration, soils and vegetation productivity data to model abundance of five grassland bird species. Models were updated with additional data and expert review in 2015 and now provide map outputs of existing grassland bird habitat and population estimates for species of conservation concern across the region.

Modeled grassland bird habitat and abundances were then summarized with data on water filtration, flood control, groundwater recharge, and carbon storage from the Chicago Wilderness Green Infrastructure Vision (GIV) which aims to identify opportunities for conservation and restoration based on ecosystem services. Quantifying the value of these ecosystem services along with grassland bird habitat will inform conservation decision-making beyond acres of habitat and number of species or individuals. Grassland bird habitat within seven Chicago Metropolitan Region counties provides over 900 million dollars in ecosystem services annually, with approximately half of that value on unprotected lands. Through the collaborative process of the Chicago Wilderness Grassland Bird Committee future work is now focused on building bottom-up habitat and population objectives for the region. Working with major land owners, the committee is developing county-level grassland plans that are realistic and cost-benefit based. Combined, these county objectives will inform regional targets that can be tracked over time. The committee will continue to work toward increased and improved grassland bird monitoring, which could allow for the further refinement and geographical expansion of modelling. 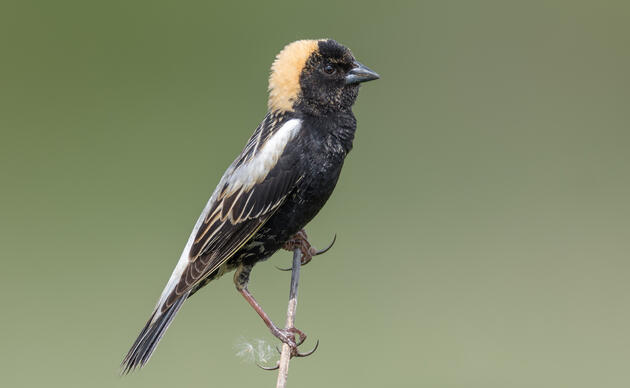