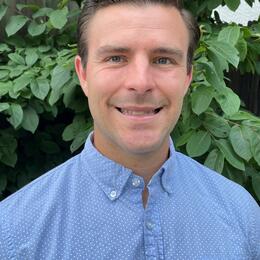 The Growing Climate Solutions Act will help famers and foresters invest in sustainable management practices to protect birds and people. Send a letter to your U.S. Representative. 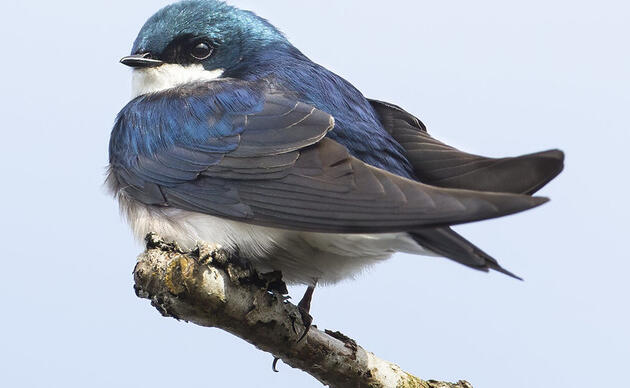 Birds are telling us it’s time to take action on climate, and Indiana’s legislators at the state and federal level are listening.

Governor Eric Holcomb proclaimed this week, September 20 through 24, Clean Energy Week in Indiana. With over 86,000 clean energy jobs in the state, this proclamation recognizes the important role clean energy plays in powering both Hoosier homes and businesses, as well as the economy.

Clean Energy Week takes place as state legislators and appointees of the 21st Century Energy Policy Task Force are examining Indiana’s energy policies. The task force, now in its third year, will meet throughout the fall to hear testimony from stakeholders, and will present a report of their findings, along with recommendations for legislation, to the full General Assembly at the end of this year.

Earlier this month, Audubon sent a letter on behalf of our 27,000 members in Indiana to the task force outlining the importance of taking action on climate and urging them to find bipartisan, common sense solutions to move the state to net-zero emissions economy-wide by 2050. Read the letter here.

One opportunity for meaningful progress in the state is around net metering, a billing mechanism that compensates customers who generate their own electricity, usually through solar panels on their rooftops, for electricity they add to the grid. Indiana’s current net metering program is on the verge of ending, but under newly proposed programs, net metering customers would earn less than the retail rate for the electricity they save. Hoosier solar customers deserve to be compensated a fair amount for the energy that they provide to the grid.

Indiana’s congressional delegation has also been active around climate policy. Senator Mike Braun (R-IN) is one of the lead sponsors of the Growing Climate Solutions Act (GCSA), bipartisan legislation that recognizes the vital role our nation’s farmers, ranchers, and private forest landowners play in the fight against climate change.

The bill directs the U.S. Department of Agriculture to establish a program that will help famers and foresters adopt sustainable management practices and expand the existing patchwork of voluntary greenhouse gas offset markets around the country. It would also lay the groundwork for new sources of revenue to flow to Indiana’s rural economies. Thanks to the support of Indiana’s Sen. Braun and Sen. Young, the GCSA passed the U.S. Senate and has been cosponsored by several of Indiana’s Congressmen; Reps. Trey Hollingsworth (R-IN), James Baird (R-IN), and Andre Carson (D-IN).

Natural climate solutions, practices that use existing natural landscapes to capture and store carbon, have the potential to reduce nearly a quarter of net annual greenhouse gas emissions. Policies that promote natural climate solutions, like wetland and grassland restoration and protection, can help protect the two-thirds of North American birds vulnerable to extinction from climate change, including Indiana birds like the Yellow-throated Warbler, Savannah Sparrow and Red-headed Woodpecker. The same climate-related threats, like fire, drought, and flooding that endanger birds have dangerous implications for people as well.

Advancing opportunities for clean energy and promoting natural climate solutions are two bipartisan, common sense opportunities for our state. We need more of these policy solutions enacted in Indiana in order to increase Indiana’s resilience to climate threats and to drive investments into our local economies. By investing in climate solutions and clean energy, we can create a brighter future for birds, people and the places that we share. You can join us in this effort by taking action here.