Take action to defend the most important law we have to protect birds. 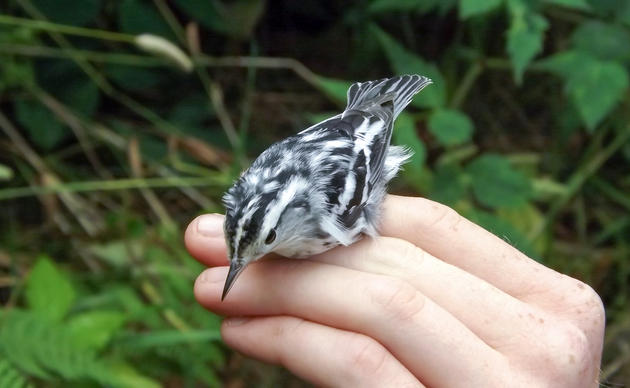 Today, the Better Energy Storage Technology (BEST) Act was introduced in the House by the U.S Representative from Ohio, Anthony Gonzalez and Illinois Representatives Sean Casten and Bill Foster. The legislation would direct the Department of Energy to establish research goals and carry out demonstration projects for energy storage. The $45 million program would award grants to support the creation of three large-scale storage demonstration projects which can provide real-world information about reliability, safety, costs, risks, challenges and other factors that can be applied by future developers, investors, regulators and others. This public investment will accelerate the field of energy storage technology to ultimately help suppliers deliver electricity as demand and supply fluctuate, a key step towards integrating renewable energy sources like wind and solar into the grid and decreasing dependency on fossil fuels.

“I would like to thank Congressman Gonzalez, Congressman Casten and Congressman Foster for their leadership in recognizing the importance of clean energy and investing in energy storage technology,” said Nathaniel Miller, acting director for Audubon Great Lakes and director of conservation for the Great Lakes and Upper Mississippi Flyway. “Audubon’s analysis found that 314 species of birds are seriously threatened by changes in climate on their breeding and wintering grounds unless we reduce emissions as rapidly as possible. By investing in energy storage technology, we can reduce harmful carbon emissions that exacerbate the warming of our planet by finding better ways to store energy produced by clean and renewable sources. Solutions like the BEST Act give birds at risk, like Horned Grebes, Hooded Mergansers and Scarlet Tanagers, a fighting chance.”

Audubon supports this clean energy legislation because climate change is the greatest threat that birds face. Among other things, it is shrinking range, diminishing food and water sources, increasing competition and introducing new predators. Audubon’s landmark 2014 Birds and Climate Change Report shows that more than half of the bird species in North America could lose at least half of their current ranges by 2080 due to rising temperatures.

Audubon supports common-sense, bipartisan solutions that reduce carbon emissions at the speed and scale necessary to protect birds and the places they need. As part of this suite of solutions, Audubon supported the BEST Act in the last Congress, and hopes for passage of the legislation as a standalone bill or as part of a larger legislative package during this Congress. 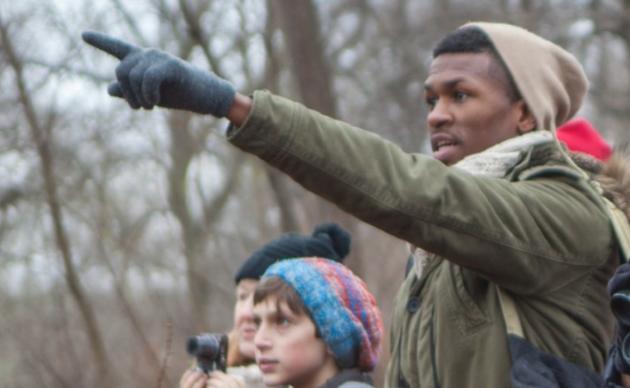